Ground’s Not Broken and 12 Buyers in Line 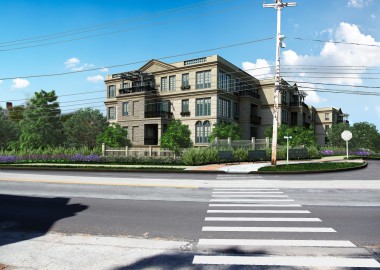 As part of his due diligence when he buys a property, Cas Holloway walks it. Like most astute developers, he is looking at the topography, how the sun hits the site at different times of the day, and how it relates to the neighborhood surrounding it, among other things. So when Holloway walked the nearly two-acre former Main Line YMCA property in Ardmore, he knew he wanted it.

Bernardon Expands Leadership Team from Within 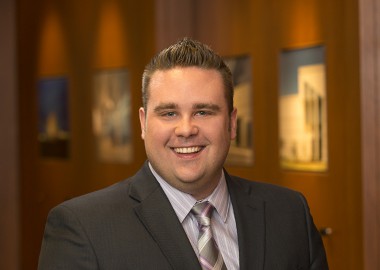 Bernardon is pleased to announce that Michael S. McCloskey, AIA, LEED AP BD+C has joined the firm’s senior leadership team as a Shareholder and Associate Principal. Mike joined Bernardon in 2007 and has since specialized in the design and management of a wide range of project types, including multifamily, corporate, emergency services, retail, and urban design. 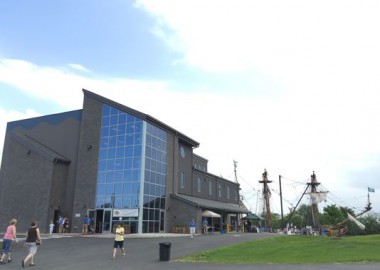 A crowd of more than 350 people celebrated Sunday’s grand opening of the new Copeland Maritime Center at the Kalmar Nyckel shipyard. The massive building, site improvements and new dock for the Kalmar Nyckel – an educational re-creation of the ship that brought Delaware’s first permanent European settlers to a nearby spot called “The Rocks” – represent a $5 million investment in the site, said Cathy Parsells, executive director. 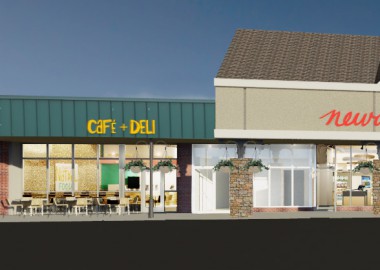 After several weeks of renovations and a busy few days moving merchandise and equipment, Newark Natural Foods Co-op is finally open for business in the Newark Shopping Center. The organic grocery store celebrated its grand opening on Monday after making its third move in the last 40 years. The Co-op was previously located at 280 E. Main St. in Market East Plaza but now fills a new, 10,800 square feet space in the renovated shopping center at 230 E. Main St. 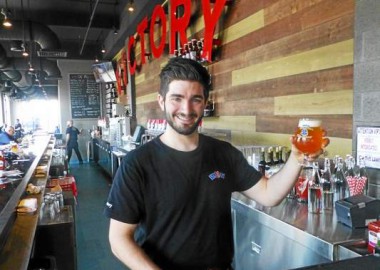 Two years after council created an ordinance specifically allowing brew pubs in the borough, Victory Brewing Co. opened this week at the corner of Cypress Street and Mill Road. “We are personally thrilled to be welcomed into the Kennett Square community with the announcement of Victory at Magnolia,” said Bill Covaleski, Victory’s president and brewmaster. “Our commitment and support of our local economy have created a dedicated following of fans we hope to have for generations to come.”