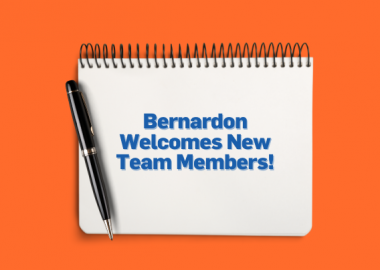 Bernardon is excited to announce the addition of new team members. 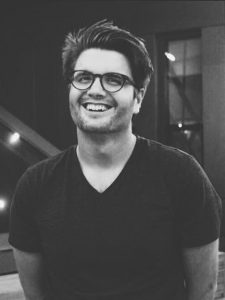 Michael Caine, Assoc. AIA, is the newest addition to the Architectural team in the Philadelphia office. Michael is a graduate from the University of Pennsylvania where he earned his Master of Architecture Degree. While attending the University of Pennsylvania, Michael was special events coordinator for the Weitzman School of Design Student Council, and his Architectural Thesis dissected contemporary resorts and speculated what architecture of leisure should be in the post-digital era. Michael also received his Bachelor of Science in Architecture degree from the University of Massachusetts Amherst and is a Western Massachusetts native. Before joining the Bernardon team, Michael was an Architectural Designer at VSBA Architects and Planners in Philadelphia. “The best architecture is not always the one that immediately recalls the name of the hand that designed it, but rather the anonymous one that quietly makes the most impact for the better in the daily lives of its inhabitants.” –Michael 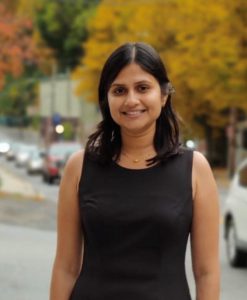 Nital Churi is the newest addition to the Architectural team in the Wilmington office. She is a graduate of Philadelphia University where she earned her Master of Construction Management degree and received her Bachelor of Science in Architecture degree from the University of Mumbai, India. Before joining the Bernardon team, she was employed as an Architectural Designer at Mitchell Associates in Wilmington, DE. Her hobbies include painting, traveling, and spending time with family and friends. 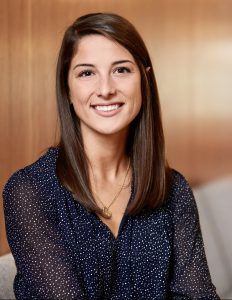 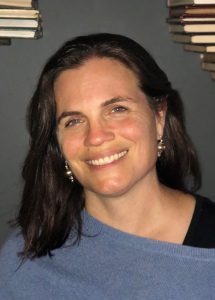 Elana Honig-Juarez joins the Architectural team in the West Chester office. A recipient of the AIA Henry Adams Medal, she is a 2021 graduate of the Center of Architecture and the Built Environment at Jefferson University where she earned her Master in Architecture degree with a focus on Sustainability. While there, she received the CABE Award in NEXUS Values, and was part of a team in 2020 that won two awards: a Student Merit Award from SARA, and second place in the Mixed-Use Multi-Family Division of the U.S. Department of Energy 2020 Solar Decathlon. Elana also has a Master of Science degree in Nonprofit Management from the Milano School of Policy, Management and Environment at the New School University in New York City, Master’s level coursework in Bilingual Education, and a Bachelor of Science in Psychology with a Minor in Spanish Language and Literature form Simmons College in Boston. Elana is fluent in Spanish, and in her free time likes to kayak, cook, dance, garden, make live-edge furniture, meditate, and do yoga. 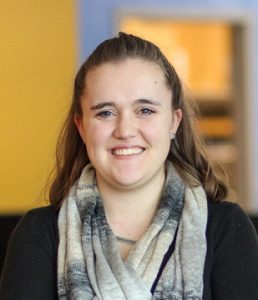 Madeline Lauber is the newest addition to the Interiors team in the West Chester office. Madeline is a graduate from Drexel University where she earned a Bachelor of Science in Interior Design. Before joining the Bernardon team, Madeline was a Design Drafter at SCOPOS Hospitality Group in Ephrata, PA. Outside of work, Madeline loves to cook and bake. She also loves to do yoga with her mother who is a certified teacher at a local studio in West Chester, PA.

David Pintor also joins the Architectural team in the West Chester office. He attended Northampton Community College where he earned an Associate in Applied Science degree, then continued to Temple University where he earned his Bachelor of Science in Architecture and Master of Architecture degrees. During the last leg of his Master’s, he developed a thesis project focused on upgradable housing construction in the city setting in hopes of improving upon the rigidity of typical rowhome-styled construction. David was also Temple AIAS’ Treasurer from 2020-2021 where he experienced the organization before, during, and after the quarantine. This challenge encouraged the team to find new ways of keeping up student morale from behind the screen as well as getting creative in how they marketed themselves. “If there’s one thing I can take from all my experiences up until now, it would be that nothing ever goes completely according to plan; all those deviations, big and small, can be learned from and utilized to make you a stronger person.” –David

Franz Placke AIA, has recently joined the Philadelphia office as a Project Director.  A graduate of Drexel University with a Bachelor in Architecture degree, he brings over 15 years of experience in multifamily, higher education, and life sciences design.  Franz’s creative energy and commitment to design excellence will be an asset to the Bernardon team, along with his strong background in construction methods and technologies. Outside the office, he can usually be found on the golf course or spending time outdoors with his family. 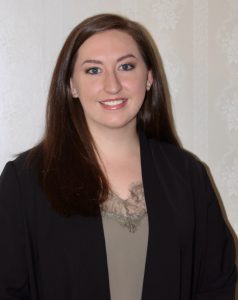 Shelby Robbins is the newest addition to the Interior Design team in the West Chester office. A recent graduate from Moore College of Art & Design, Shelby earned a Bachelor of Fine Arts degree in Interior Design and was the recipient of the Carol Reitter Elia ’88: CR Design Rising Star Award in Interior Design. She chose this profession because she loves the ever-evolving creative nature of this field. As a designer, she strives to push the boundaries of what the interior environment can and should be for its user. Shelby feels so lucky that Bernardon has now given her the opportunity to learn and grow within the firm. Her hobbies include drawing/painting and spending time with friends and family in Sussex County, DE, from where she is a native. 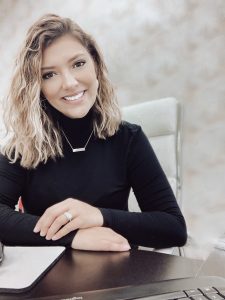 Francesca Wallace joins the Marketing team in West Chester. She studied Business Marketing at Wilmington University and has seven years of marketing and business development experience in multiple industries. A Delaware native who recently moved to rural Pennsylvania where she, her husband, two daughters, and two dogs are enjoying their new home and quaint town. She is an avid music lover and enjoys exploring outdoors, cooking, volunteering, and thrifting antiques in her free time. Francesca is a member of the Marketing Committee for the Philadelphia Chapter of POWER of Professional Women and a member of the Learning Committee for PWC. One of her favorite quotes is, “Life’s most persistent and urgent question is, what are you doing for others?” –Martin Luther King Jr.