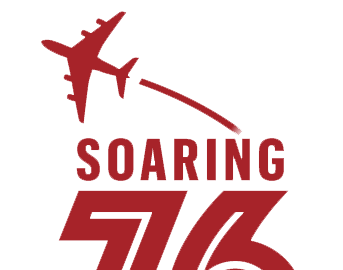 The Philadelphia Business Journal launched a new initiative in 2017 to identify the fastest-growing companies in Greater Philadelphia. Called “Soaring 76,” the results are now in!

All 76 companies who made the list are identified in the accompanying photo gallery – in alphabetical order. We’re keeping the actual rank a secret until a special event at SugarHouse Casino on Sept. 28. The companies will be featured in a special report in the Sept. 29 weekly edition of the Philadelphia Business Journal.

“Greater Philadelphia’s economy is increasingly diverse and dynamic,” said Philadelphia Business Journal Publisher Sandy Smith. “We consider it a crucial part of our mission to identify and recognize the companies driving our region’s growth.”

How did we determine the fastest-growing companies? We solicited nominations for Soaring 76 from March through June of this year. Then, for the companies who qualified, we looked at revenue growth over a three-year period from 2014 to 2016.

We partnered with accounting and consulting firm CliftonLarsonAllen LLP to verify the revenue numbers at each nominated company.

How do we define Greater Philadelphia? It’s the wide area known commonly as the Philadelphia television market: