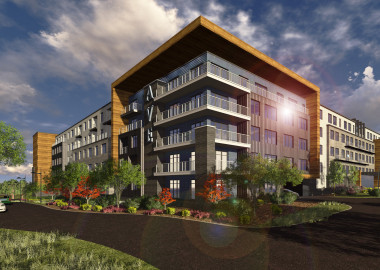 Bernardon is pleased to announce that the firm has been named to Engineering News-Record’s List of 100 Mid-Atlantic Top Design Firms for 2017. The list ranks the largest U.S.-based designs firms, both publicly and privately held, based on design-specific revenue. Bernardon was ranked #79, with a 2016 regional revenue of $9.85 million. AVE King of Prussia was noted as the firm’s Largest Project to Break Ground in 2016, valued at $60 million.